The influx of people into Canada “an engine” of economic growth. - GreenTech 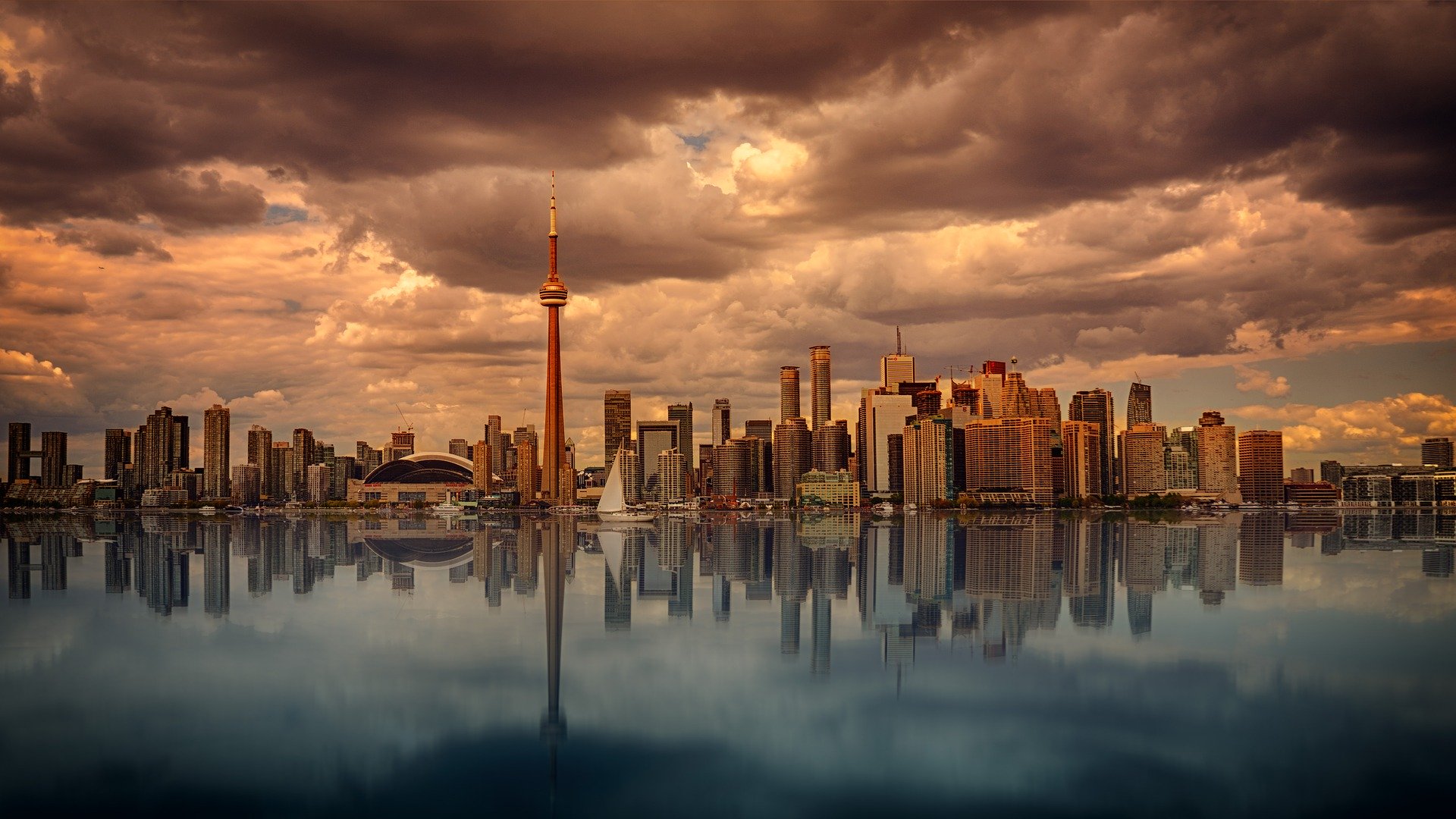 Canada’s economic growth is dependent on immigrants- “an engine”.

As the coronavirus pandemic raged across the country in March, Marco Mendicino, the federal minister of Immigration, Refugees, and Citizenship, announced his plan to battle Canada’s looming demographic problem.

More than nine million baby boomers are set to retire over the next decade, creating a potential labour shortage that, if unchecked, could raise health-care costs, upend pension payments and halt the country’s economic growth.

Mendicino proposed adding a total of one million new permanent residents to Canada by the end of 2022, a slight increase that raises the annual immigration level to around one percent from 0.9 percent currently.

According to Mendicino “Welcoming more newcomers will help to address the demographic challenges of an aging population and to compete and win in a competitive global marketplace.”

Indeed, the coronavirus pandemic has placed the country on an unexpected detour that will have repercussions for decades, according to analysts.

“We need to be thinking about how we can turn our immigration system back on. We can’t just go into this turtling, not letting people in, because it’s such an important piece of our growth,” Andrew Agopsowicz, a senior economist at RBC Capital Markets, said.

This image has an empty alt attribute; its file name is unemployment-rate.jpg
Agriculture is largely powered by a temporary foreign workforce, but the number of agricultural workers from foreign countries was down 45 percent year over year in March, according to the RBC report.

And that decline is despite the federal government exempting this group from entry restrictions. It is even offering $1,500 to help offset the cost of a required two-week quarantine for these workers.

It’s basically a revenue generator for post-secondary institutions. The students can get a work permit while they’re studying, and after they’ve completed their education, they’re able to apply to stay in Canada and seek permanent residency.

International students now compose 25 percent of the University of Toronto’s student body. If 20 percent decided not to study in Canada this year, the university could see a $200-million funding shortfall in a $3-billion budget.

The situation demonstrates why Mendicino believes immigration spurs innovation. By helping to fund universities, Canada develops research that launches businesses and attracts both investment and people.

If you are looking forward to immigrating to Canada GreenTech is there to help you with all paper works and hassle-free immigration.

If you are a student who wants admission to Canada and start your career we are here to guide you. Join us www.canadastudyvisas.com