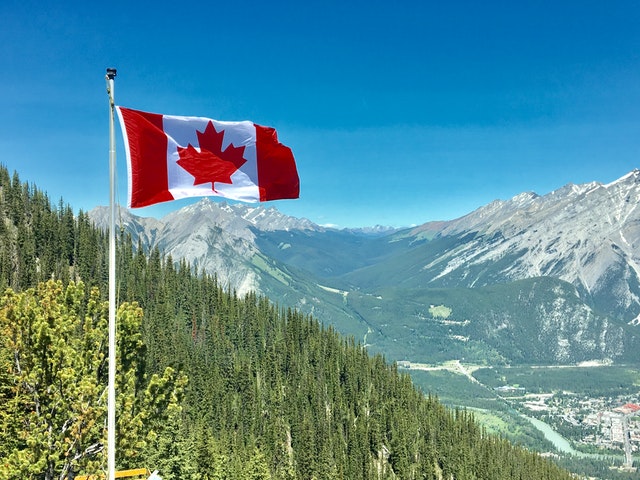 Here are the latest updates and news from Canada Immigration.

The Atlantic province of Nova Scotia is experiencing its all-time high population growth on the back of its immigration policies. According to the statistics Canada numbers, Nova Scotia’s population grew by 1.28% over a 12-month period. This is the fastest for the province since 1972. The total population of nova scotia grew by 12339 residents between October 2018 and October 2019.

With family reunification being the top priority of the government of Canada, program details for the 2020 parents and Grandparents Program will be coming soon. PGP has been a very sought after program allowing parents and grandparents of Canadian permanent residents to immigrate to Canada.

According to the Government of Canada website, details of the program will be released soon on its website and social media channels.

In a draw held in December 2019, the minimum CRS scores for express entry candidates have reduced. The newest score of 469 is a drop of 3 points to its earlier scores. So far in 2019, Canada has issued 85300 invitations to Express Entry candidates to apply for permanent residency. A candidate does not require a job offer in order to be invited by the Government of Canada.

The provinces of Saskatchewan, Manitoba and Nova Scotia have all issued invitations to candidates under provincial nominee programs.

Saskatchewan issued 595 invitations to candidates under express entry and occupations in demand. The minimum score was 69 which is calculated on a 100 point grid.

Nova Scotia issued 144 invitations for express entry for candidates working in advertising, media, marketing, and public relations. Selected candidates need to provide letters of reference from employers to demonstrate that they have verified experience of 2 or more years in the field.

Want to receive the latest immigration news and tips in your inbox? Sign up to subscribe to our newsletter for the latest updates on Canada immigration.