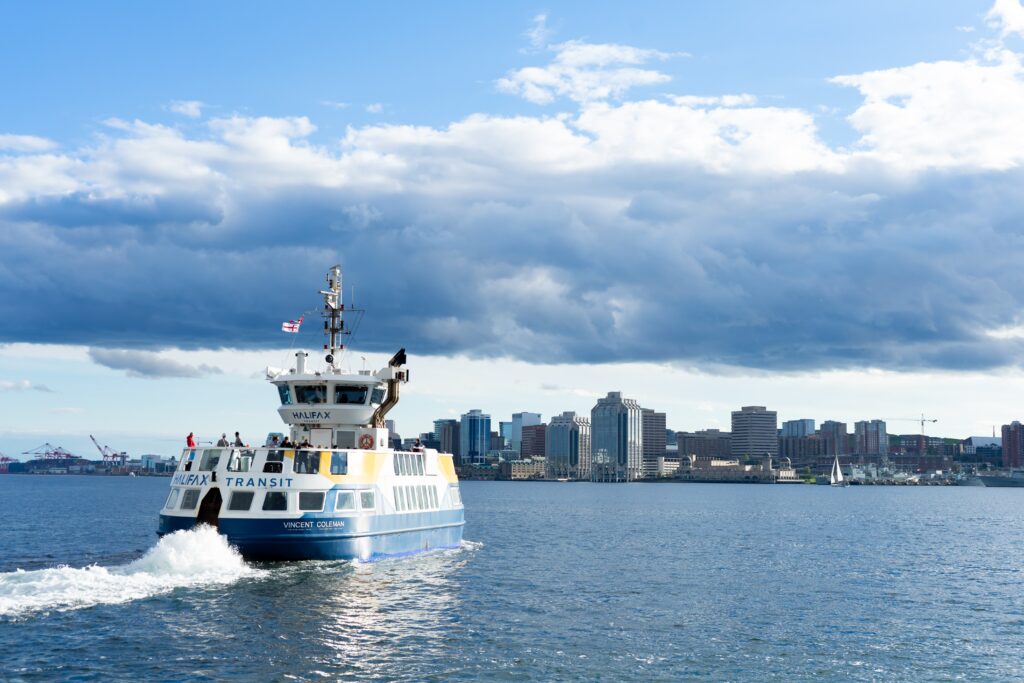 Nova Scotia is Canada’s second-smallest province in area, after Prince Edward Island. The province’s mainland is the Nova Scotia peninsula, surrounded by the Atlantic Ocean and including numerous bays and estuaries. Nowhere in Nova Scotia is more than 67 km (42 mi) from the ocean. Halifax is the capital city and is known as a major centre for culture and the arts, as well as for its high standard of living. 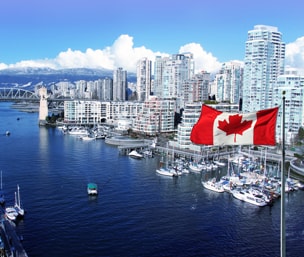